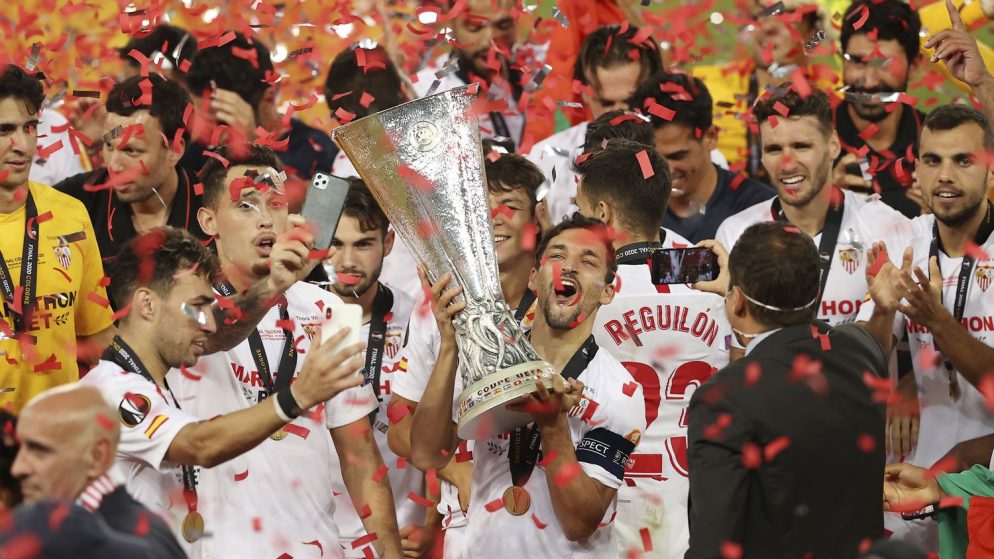 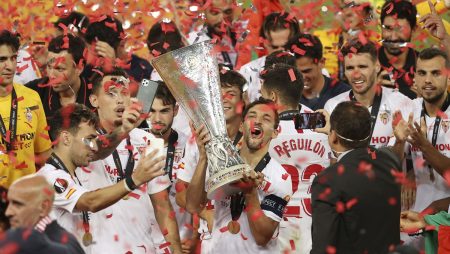 Sevilla win the Europa League against a magnificent Inter Milan by two goals to three. Two goals from the center forward De Jong and one from Chile’s Diego Carlos, a few minutes from the end of the second half, magnify the legend of Seville in Europe, which won its sixth Europa League.

Ninety agonizing minutes in which Sevilla have fought from start to finish to once again become the best team in the Europa League. He was the favorite to claim victory tonight at the Rhein Energie Stadium in Cologne. Sometimes luck is capricious, however, today luck has been on the side of Lopetegui’s men. A final at the height of the competition.

Sevilla have fought like a true gladiator and have not given up at any time. Strength, tension, perseverance and a Chilean from Diego Carlos a few minutes before the end of the second half, make Sevilla the winner of the Europa League.

The Sevilla coach decided to play practically with the same line-up that eliminated Roma, Wolverhampton and Manchester United. En-Nesyri was replaced by the man of the night, De Jong. A game that was complicated for Lopetegui’s men in the fourth minute of the first half when Lukaku scored a penalty after a foul committed by Diego Carlos. However, Sevilla was not intimidated and took out the strength and claw that characterizes them. Adversity made them rise from the ashes.

Luuk de Jong has gone from being a highly questioned villain to the undisputed hero of the night. The Dutch player revitalized the game by drawing in the eleventh minute and scoring again in the 32nd minute of the game. However, the joy lasted only three minutes. The Uruguayan Diego Godín scored a splendid header and tied the game again, tensing even more a very even game that reached the end of the first half.

A Chilean who is worth a Europa League

In the second half the pace of the match slowed down considerably. The Andalusian club dominated the first minutes of play against a sleepy Inter Milan. Italian team tried the goal on several occasions, but Bounou was unbeatable. Then came the most awaited moment and one that Sevilla fans will never forget. A foul that has made them champions of the Europa League for the sixth time. Ever Banega took a free kick and De Vrij’s wrong clearance was taken advantage of by Diego Carlos. Diego Carlos has scored a fantastic and incredible Chilean emulating Hugo Sánchez. The Brazilian’s goal has allowed Sevilla to shine again in Europe. Sevilla win the Europa League and get their sixth Europa League.