Protocol for the return of fans to the stadiums in Spain 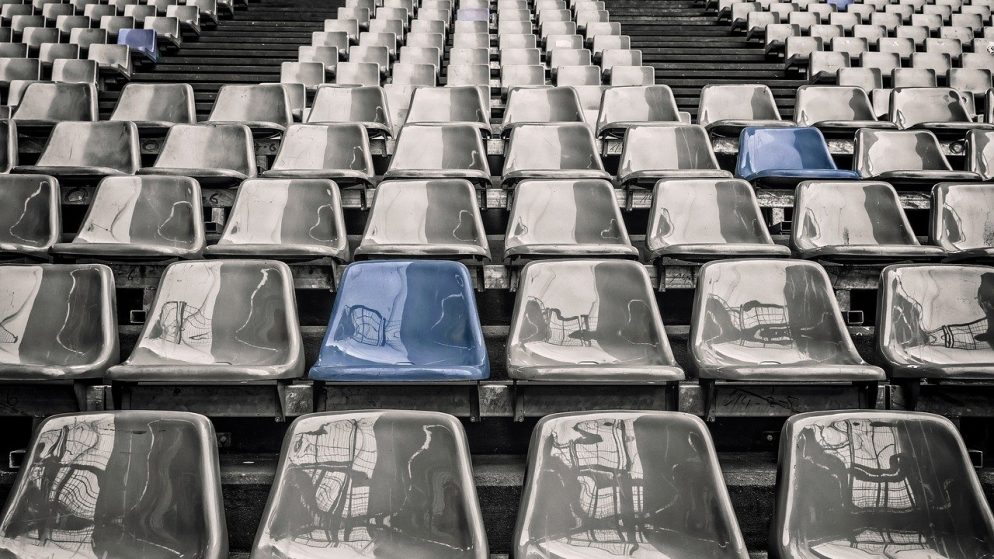 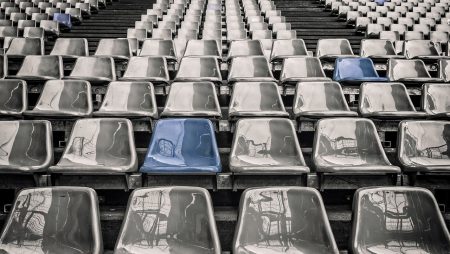 The protocol for the return of fans to the stadiums in Spain consists of four main measures, including prior online registration, exceptional conditions of access to the stadiums, health declaration and limited capacity. One of the most important measures that have been taken is that there will be no visiting fans. Only fans of the home team are allowed in.

In the match played by the Spanish team against Ukraine, there were around 21,000 fans in the stands. UEFA allows 30% capacity for UEFA Nations League matches.

Fans who want to go to watch football matches must register online. That way the club will be able to know the exact number of fans per game. It will be mandatory to provide contact information. Once at the stadium, in order to access the field, their temperature will be taken and they must present their ID.

Based on the number of registrations, the club will determine which fans can attend the sporting event and will contact them. As soon as the fan confirms his attendance, the club will send him the ticket by certified mail or email.

It is necessary for fans to download and read the document of obligations and recommendations to go to the stadiums safely and avoid the spread of the virus.

To avoid crowds at stadium entrances, clubs will facilitate entry through different access doors. The ticket will specify the entry time and a map of the stadium to know where the assigned location is located. As explained above, their temperature will be taken in order to access the stadium. They must also present their DNI.

Admission is only allowed to fans of the home team. Visiting fans are prohibited from entering. In addition, people or groups that are part of the Commission against Violence, Racism, Xenophobia and Intolerance in Sports may not enter.

The Higher Sports Council is the body in charge of determining the number of fans who can attend the matches in each stadium. It is the football club in charge of deciding which fans can access the field. The minimum distance of 1.5 meters between the spectators must be respected.

One of the most important points is that fans who wish to go to the stadiums must assume as their own any responsibility within the venue. Thus, the people who attend will have to sign a health declaration that exempts LaLiga or the football club from any responsibility.

In the protocol in which LaLiga works, four locations are specified within the field where there may not be spectators. There will be no spectators in the rear area of ​​the two benches, nor in the first three rows of the stadium, nor in the animation stands, nor in the platforms or positions where the press is located.