Maradona dies from a cardiorespiratory arrest 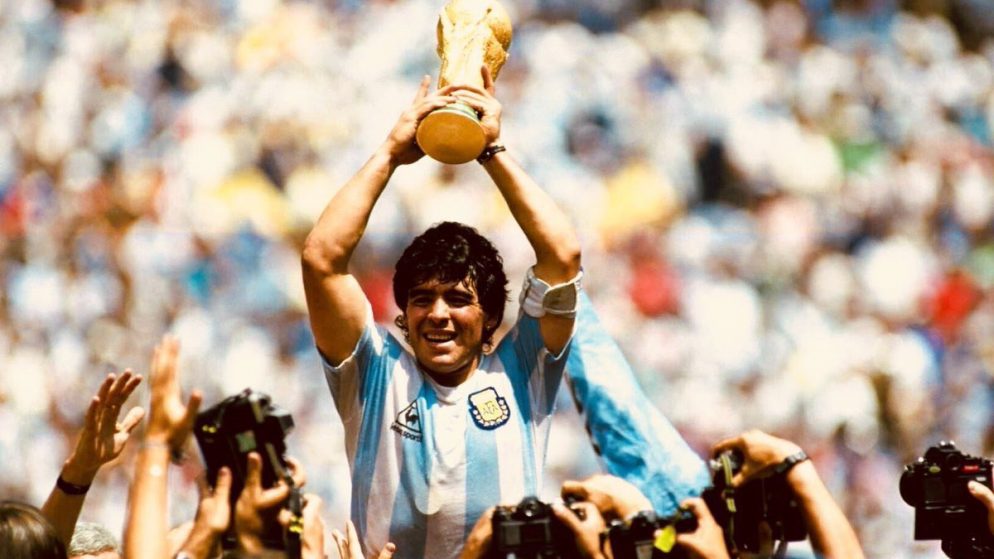 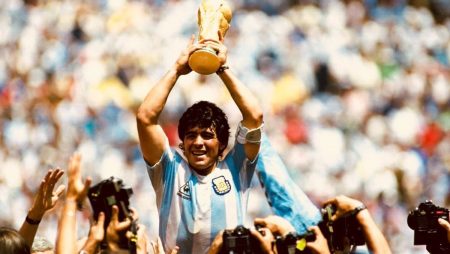 Diego Armando Maradona dies from a cardiorespiratory arrest at the age of 60 in Argentina. The soul of the best player in the world has been extinguished this Wednesday, October 25. Argentina and soccer fans around the world mourn his death.

The world of soccer mourns the death of the best soccer player of all time, Diego Armando Maradona. The Argentine star has died as a result of a cardiorespiratory arrest days after an operation to remove a subdural hematoma. Argentina has decreed three days of national mourning.

Goodbye to a soccer legend

60 years of glory and hell. Maradona has been and will be a soccer legend. ‘El Pelusa’ shone on the field with his soccer prowess and off it, for his scandals. His career began with Argentinos Juniors, and later with Boca Juniors, the team that was always in his heart.

He made the international leap and landed at Barça in 1982 where he had a convulsive career due to his ankle injury, hepatitis and his problems with drugs. Even then he was “The God” of football. Barcelona FC paid 1,200 million pesetas, around 7.2 million euros. An exorbitant figure for the time. Two years, 58 games and 38 goals.

Maradona and the 86 World Cup

The then president of the Catalan club, Josep Lluís Núñez, sold the player to Napoli for three million dollars. In Italy, Maradona resurfaced sportingly and won the greatest titles of his career as a footballer. They managed to be champion of Serie A on two occasions, the Italian Cup and the UEFA Cup. However, his most important title was achieved at the World Cup in Mexico in 1986. Argentina was proclaimed world champion for the first time in its history.

“The 10” will always be remembered for his magic, his brilliance on the field and his goals. Maradona, and some of his goals, are part of football history. Without a doubt, the 1986 World Cup was his year. Against England he scored two goals that will never be forgotten. First known as the “Hand of God.” Maradona marked with his hand, although nobody noticed then.

The second is considered the “goal of the century” and possibly such a feat will never be seen again. The Argentine star from the center of the field manages to reach the opposite area after breaking away from several English players and scoring. An anthological goal. Argentina, world champion thanks to Diego Maradona.

That World Cup was the beginning of Maradona’s decline. Drugs and alcohol, the trigger for his goodbye from football. In a game against Bari he tested positive for cocaine. The Italian Federation sanctioned him for 15 months and it was the end of his career in the country.

He returned to Spain to play for Sevilla one season. Then he returned to Argentina, to the Newell’s Old Boys. In an antidopping control at the 1994 World Cup in the United States, he tested positive and was suspended for 15 months. He hung up his boots at the age of 37 dressed in the Boca jersey, the team of his life.

Unfortunately, the last years of the Argentine star are summarized in alcohol, drugs, detoxification clinics, recovery and scandals,… Diego Armando Maradona dies from a cardiorespiratory arrest at age 60 at his home in Tigre. Its light has gone out, but it will remain in the hearts of football fans forever.