Lewandowski, Cristiano and Messi, finalists of The Best 2020 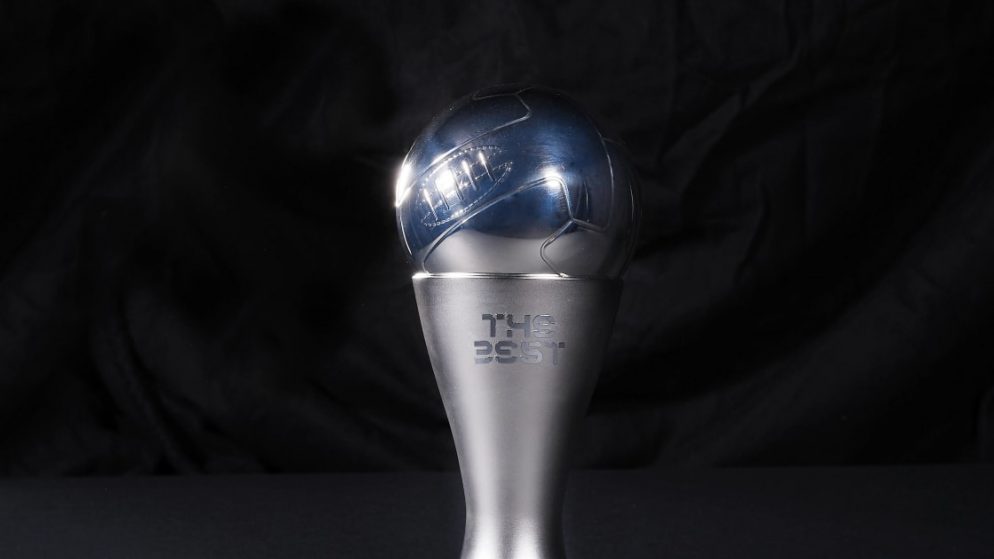 FIFA has announced the finalists for the seven categories of The Best 2020 awards. The ceremony was held at UEFA headquarters in Zurich, Switzerland, virtually. Lewandowski, Cristiano and Messi, finalists of The Best 2020. On December 17 the name of the winners will be known.

Next week the winners of The Best 2020 awards will be announced. Today, December 11, FIFA informed of the finalist candidates in the different modalities, Best player, Best goalkeeper, and best coach /to. In addition, the award for the best goal of the year will also be awarded, recognized with the Puskás award. In the virtual ceremony, due to the coronavirus health crisis, Christie Pearce Rampone, Gilberto Silva and Pablo Aimar, the FIFA Legends Hope Powell participated.

Lewandowski, Cristiano and Messi, finalists of The Best 2020

There have been no surprises among the finalists for the best player of 2020. As expected Cristiano Ronaldo, Juventus FC player; Robert Lewandowski, FC Bayern Munich player, and Lionel Messi, FC Barcelona player, are up for the award.

If the bets are not wrong, the Polish Lewandowksi will win the prize. Without a doubt, the Bayern player has had a majestic and brilliant season. He is the winner on his own merits after having won every possible competition. In October he received the award for the best player and striker in the 2019/2020 Champions League.

Nor have there been too many surprises among the three finalists as the best goalkeeper of the year. If there is a goalkeeper who is running as a favorite, it is Manuel Neueur. The Bayern Munich goalkeeper has had a masterful season and has been a fundamental piece in the team to win the Bundesliga, German Cup, Champions League and Super Cup.

The architect of Bayern Munich’s magnificent season has his own name, Hans-Dieter Flick. Like Manuel Neueur or Robert Lewandowski, he is the clear favorite of all the bets. It is practically certain that the German coach will win the award.

Two great coaches compete alongside Flick, Marcelo Bielsa, coach of Leeds United FC, and Jürgen Klopp, coach of Liverpool FC. One of the surprises is the absence of Julen Lopetegui as a finalist. The Sevilla manager had a brilliant season and managed to win Sevilla UEFA League champions.