Fourth round of the UEFA Nations League 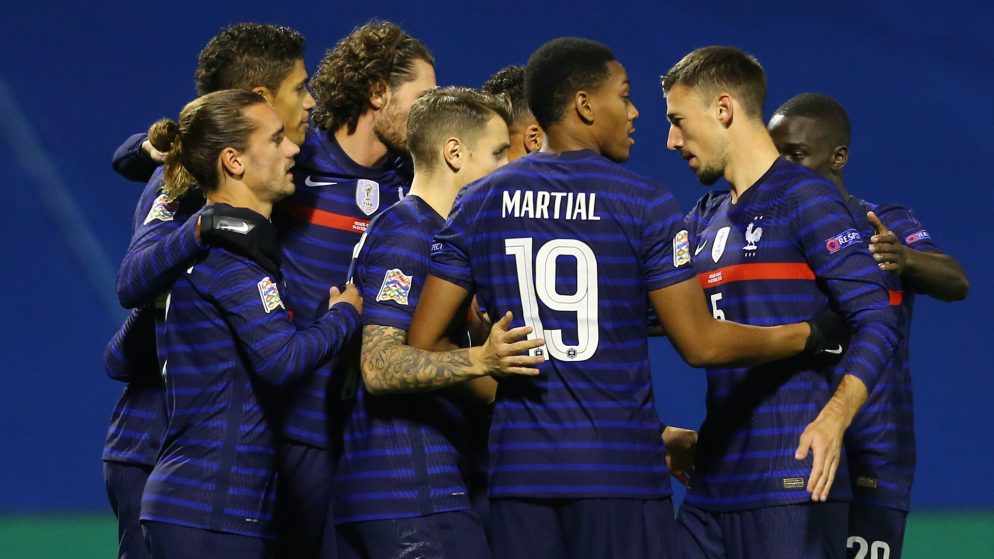 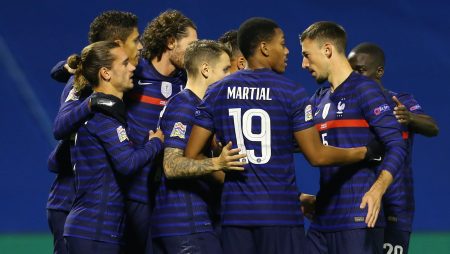 Here you will find the results of the matches of the fourth round of the UEFA Nations League played on Wednesday 15 October. The French team suffered until the last minute to beat a powerful Croatian team by two goals to one. Portugal, without Cristiano Ronaldo, did their homework and thrashed Sweden by three goals to zero. Denmark surprised and beat England.

One of the most outstanding matches of the day was the expected match between France and Croatia, the current runner-up in the world. Ninety exciting and intense minutes, and scoring chances for both teams. France suffered greatly to defeat Croatia at the Maksimir Stadium in Zagreb.

Antoine Griezmann put the French team ahead in the eighth minute of the first half. Powerful Croatia was not intimidated. In the second half, after a pass from Josip Brekalo, Vlašić finished off and beat Lloris’s goal. However, the game was not resolved and Mbappé scored a great goal, in the 79th minute, which gave the visiting team victory. After the three points obtained against Croatia, the French team has 10 points. The same points as Portugal.

The versatile Portugal once again demonstrated its hegemony within the field. The absence of the captain of the Portuguese team Cristiano Ronaldo, for positive in coronavirus, was not noticed. Fernando Santos, the coach, trusted Diego Jota. The Liverpool player led the team and the match scoring two goals and giving the pass to Bernardo Silva to score the third and final goal of the match.

Lewandowski shone again in another magnificent game against the Bosnia-Herzegovina team. The incombustible Bayer Munich player doubled for the Polish team and was, without a doubt, the best player of the match. The top scorer in the Bundesliga scored his 62nd and 63rd international goals.

Bosnia-Herzegovina team was far inferior throughout the game and Ahmedhodzic’s expulsion in the first half did not benefit them. They also added the injury of the Barça player, Miralem Pjanic.

After getting all three points, Poland leads Group 1 with seven points. Italy tied with the Netherlands and is second in the group with six points. The Dutch team has five points and Bosnia-Herzegovina closes the group with two points.

The surprise of the fourth round of the UEFA Nations League was given by the Danish team when they beat England at Wembley. Gareth Southgate’s players were superior in technique and play, put pressure in the opposite area and deserved to win. A night to forget, in which the English team lost the leadership of Group 2. A penalty in favor of the Danes. The one in charge of taking the penalty from eleven meters was Eriksen. The expulsion for a double yellow to Maguire.

Belgium beat Iceland and is leader of Group 2 with new points. Denmark and England, with seven points, are second and third in the group. Iceland, in last position, with zero points has not won any match.

Ukraine beat Luis Enrique’s team by a goal. Spain had clear scoring chances that did not materialize. Despite the defeat, it is the leader of Group 4 with seven points. Followed by Germany and Ukraine with six points. Group 4 Switzerland closes with two points.