Real Madrid is saved from the burning 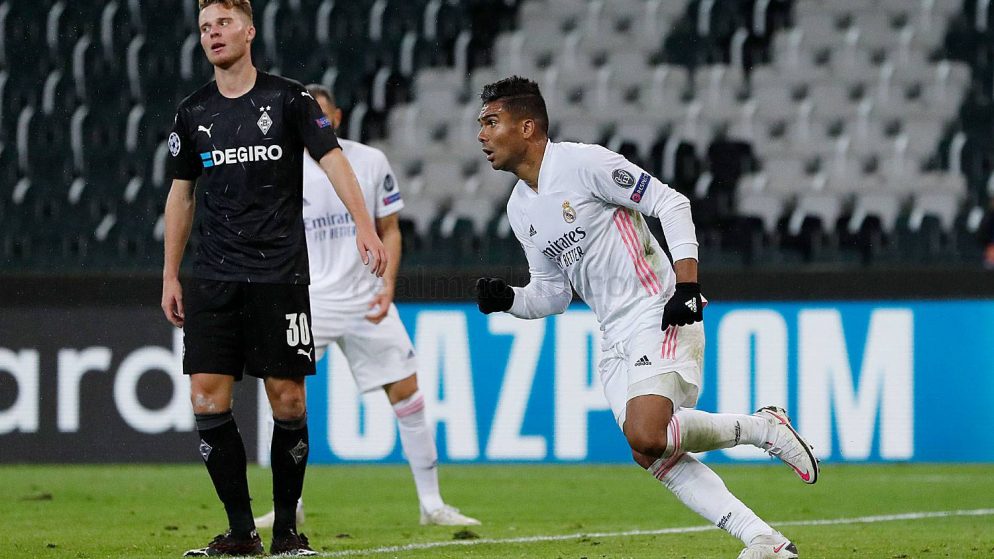 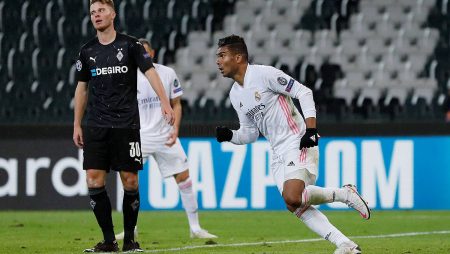 Real Madrid is saved from the burning and the shame of being eliminated from the Champions League with a draw against Borussia Mönchengladbach. Benzema’s goal in the 87th minute and Casemiro’s in injury time allow Real Madrid to continue dreaming in Europe.

Last week it was Ukraine’s Shatkhtar who put Zidanne’s team on the ropes. Last night Borussia Mönchengladbach showed that a lower-class team can cope with Real Madrid. Gone is the Madrid that managed to be the best team in Europe on three consecutive occasions. The game against Barça was only a mirage. Real Madrid hit rock bottom. There are no excuses. Lack of motivation and physical form of the players. Zidane questioned and with one foot outside the white entity. What responsibility does Florentino Pérez have in the Real Madrid debacle? Real Madrid need a structural change.

The confidence of beating the eternal rival on Saturday faded even before the game started. In the first half, Real Madrid played regularly. And in the second half his game was mediocre. However, luck was on his side. Karim Benzema scored one to two in the 87th minute. And already in injury time, a splendid Casemiro got the equalizer. Probably if Real Madrid had had a few more minutes, they would have taken all three points, instead of one. Therein lies the problem of Real Madrid, bad game and late wake up.

Borussia Mönchengladbach had a great game against a deplorable opponent. Marcus Thuram was the man for the German team by scoring two goals. They were undaunted and approached with determination in the Courtois area. The Belgian slipped two, but saved Real Madrid from a win.

Real Madrid is saved from the burning and is with one foot out of Europe. If he wants to stay alive in the competition, he has to beat Inter Milan. In the Champions League draw, it seemed that Real Madrid and Inter Milan would play the first place in Group B. Things are very different, now Madrid is playing its continuity against the Italian team.

Real Madrid is saved from the burning