Lewandowski, best player and striker in the Champions League 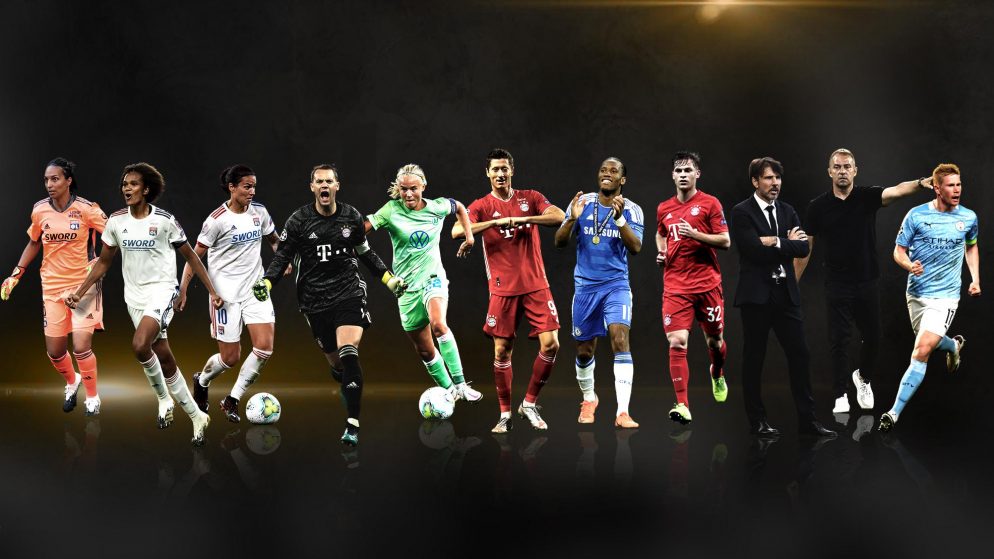 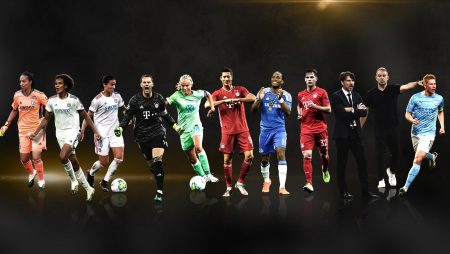 After the 2020/2021 Champions draw, the awards to the best players of the 2019/2020 season have been announced. A ceremony without surprises, in which the Polish Robert Lewandowski has won the award for the best player and striker in the Champions League.

For ten years, UEFA has awarded the awards to the Best Players by position (goalkeeper, defender, midfielder and forward), Best Player and Best Coach in the men’s and women’s categories. 55 journalists from the European Sports Media (ESM) make up the expert jury that analyzes and determines the best players in the Champions League and the Europa League.

An open secret was that Bayern Munich striker Robert Lewandowski would win the award for best player and striker in the Champions League. The Pole has had a majestic season both at Bayern and in his national team. Bayern have won all the titles they have chosen this season and Lewandowski has been the top scorer with 34 goals in the Bundesliga, the DFB-Pokal with 6 goals and the Champions League with 15 goals.

Bayern goalkeeper Manuel Neuer has been named Goalkeeper of the 2019/2020 season. Like his partner Lewandowski, he has lifted the title of the Bundesliga, German Cup, Champions League and European Super Cup. The 34-year-old goalkeeper has had an exemplary season. He was a key player in the Champions League final against Paris Saint-Germain and against Sevilla in the Super Cup.

The best defender of the season is Bayern Munich player Joshua Kimmich. The German has been another perfect cog to clinch all four titles this season. He has revolutionized the bench and has shown a very high level of play.

Kevin de Bruyne has managed to become the best midfielder of the season thanks to his tenacity, work and good play. The Manchester City footballer is one of the best players in his position and is backed by his 13 goals and 20 assists in the Premier League. The Belgian has been chosen by his teammates as the Player of the Year in England.

On his own merits, the best coach of the year is Hans-Dieter Flick. The Bayern Munich coach has achieved something that seemed impossible, and only Pep Guardiola has managed to be the winner of all the competitions in which the German team has competed. Tactics and strategy have made Bayern an impossible team to beat. Flick picks up the witness of Jurgen Klopp, elected best coach of the 2018/2019 season.

The UEFA President’s award went to former footballer Didier Drogba. The former Chelsea player has been honored for his “commitment to excellence both on and off the pitch.”

The best player and forward of the season is Pernille Mosegaard Harder. It is the most expensive signing in history, 300,000 pounds. She currently plays for Chelsea. Olympique de Lyon has been the best women’s team in the Champions League. The award for best goalkeeper of the year goes to Olympique player Sarah Bouhaddi. The French player had a magnificent season both in the French league and in the Champions League, where she was key to winning the Women’s Champions League. Her teammate, Lucia Roberta Tough Bronze, has been named best defender of the year. And the also Olympique Lyon player, Dzsenifer Marozsán, has been awarded the prize for best female midfielder. How could it be otherwise, the best coach is Jean-Luc Vasseur from Olympique de Lyon.

awards to the best players of the 2019/2020 season, bryne, Flick, Kimmich, Lewandowski, Neuer