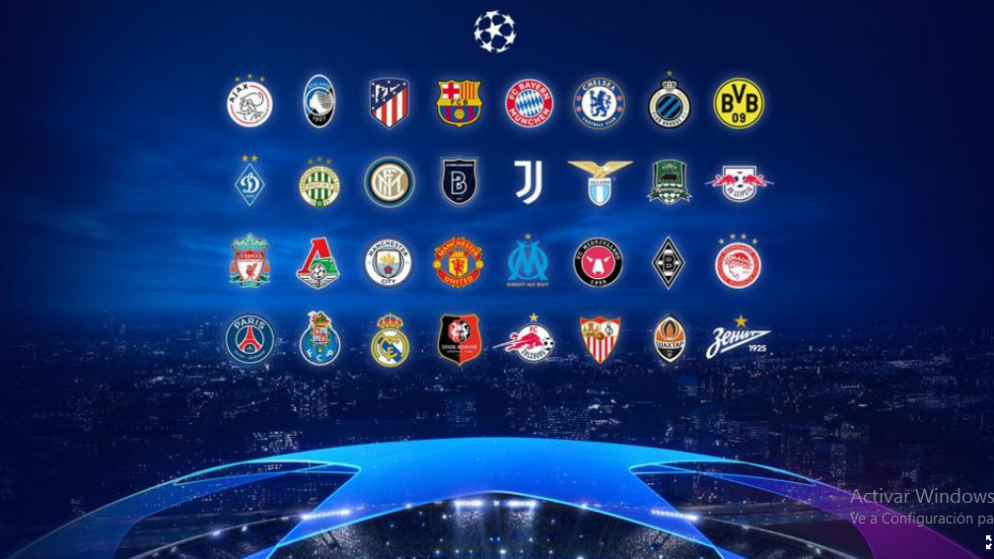 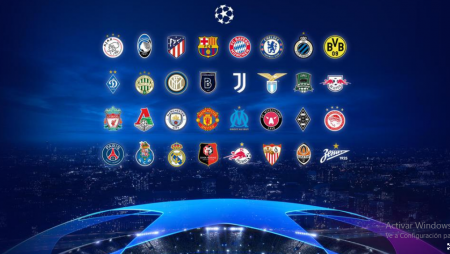 Champions League draw, today at 6:00 pm to determine the group stage of the 2020/21 season. It is held at the UEFA headquarters in Nyon (Switzerland). Due to the coronavirus crisis, the tournament will start on October 20. The objective of the 32 participating teams is to play, on May 29, 2021, the Champions League final at Atatürk Olympic Stadium, Istanbul.

Atatürk target on May 29

The top European football competition is played by 32 clubs. 26 have already secured their direct pass to the group stage. Through the preliminary phase, the remaining six teams will be known.

Bayern Munich, current champions of the 2019/2020 season, after beating Paris Saint-Germain hope to once again validate their title of European champion. Along the way they will have to face Spanish teams such as Real Madrid, Barça, Atlético de Madrid or Sevilla, current champion of the Europa League. Representing England Manchester City participate, after the revocation of TAS, Liverpool, ChelseaTottenham eliminate Chelsea or Manchester United. German teams competing are Bayern Munich, Dortmund, RB Leipzig and Mönchengladbach. The Italian teams in Europe are Juventus, Inter, Atalanta, Lazio. And runner-up PSG, Marseille or Rennes will fight to win the title.

The group stage is played from October to December. First and second teams in each group go directly to the knockout phase in February. The round of 16 matches will be played in February (16/17/23/24), the first leg, and in March (10/9/16/17), the second leg. Those teams that win will go to the final fours that will take place between the first and second week of April. The semifinals will be played between April 27 and May 5. The teams that are victorious will play the long-awaited final of the 2020/2021 Champions League on May 29 at the Atatürk Olympic Stadium in Turkey.