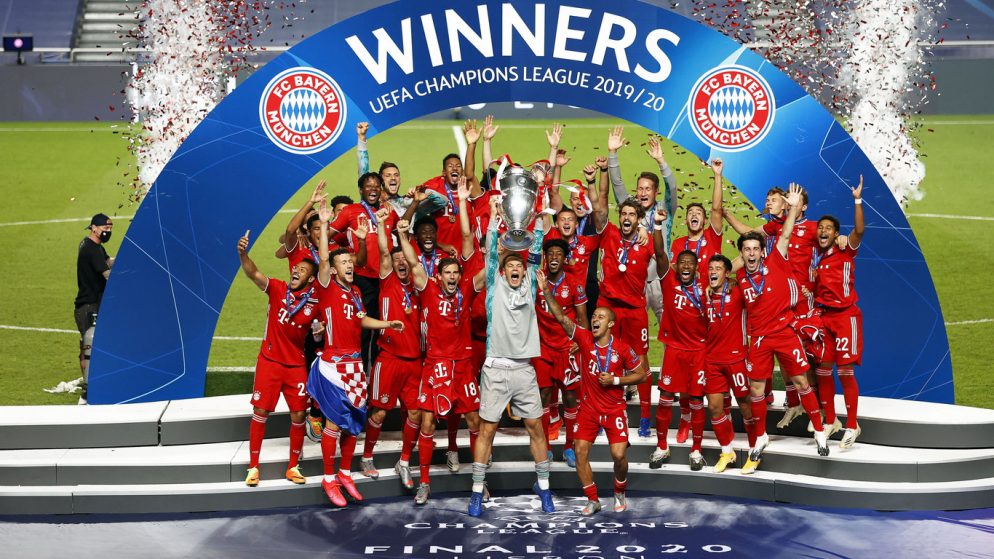 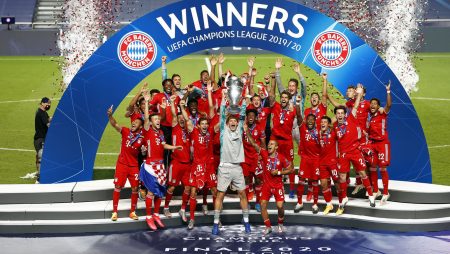 Bayern Munich are proclaimed European champions against a discreet Paris Saint-Germain thanks to a goal from Coman. The Flick team achieves its sixth Champions League in the club’s history. PSG will have to wait to get their first title in the top European competition.

The previous quarter and semi-final matches set the bar very high for both teams. PSG and Bayern Munich beat Leipzig and Olympique Lyon by three goals to nil, respectively in the semi-finals. An exciting final was expected, loaded with good play and full of goals. However, football is capricious, surprising and unexpected and the Champions League final did not meet previous expectations.

The very high level of play that had been taking place in the quarterfinal and semi-final matches was not seen in the final. Tiredness took its toll on both Bayern Munich and PSG. Too many errors and inaccuracies on the part of both teams. And mistakes, and more so in a Champions League final, are very expensive.

Kingsley Coman, the hero of the final

The man of the match, the hero of the German team is, paradoxically, Kingsley Coman. The Frenchman, who started his professional career at PSG, has achieved a milestone in the country thanks to his goal in the 59th minute of the game. A goal that has catapulted the Bavarians to the Olympus of the Gods. Bayern Munich get their first treble in history after winning the Bundesliga championship and winning the German Cup. A dream that all teams yearn for, but that only a few achieve as Barça did in the Guardiola era.

In any final there are always winners and losers and PSG has had to lose. The image of defeat and sadness was reflected in Neymar’s tears after the end of the match. The Brazilian, runner-up in Europe, did not hide his grief over the failure of his team and his own. Di María, Mbappé, Neymar and the rest of the French team longed to lift their first joint title at Paris Saint-Germain. Thomas Tuchel’s team ran into a steel wall with Neuer. The Bayern goalkeeper was magnificent under the sticks and was another of the men of the night.

Sevilla vs Bayern for the Super Cup

Bayern Munich are proclaimed European champions and get their sixth title in history after playing eleven Champions League finals. He still has an important game to play this season. On September 24 in Budapest, Sevilla will face Flick’s team in the final of the European Super Cup. The winner of the match will be proclaimed the best team on the European continent.

The German team takes away from Real Madrid the command in the UEFA coefficient ranking. Bayern Munich currently leads the table with 136,000. It is closely followed by the Whites with 134,000, Barça with 128,000 and Atlético de Madrid with 127,000.