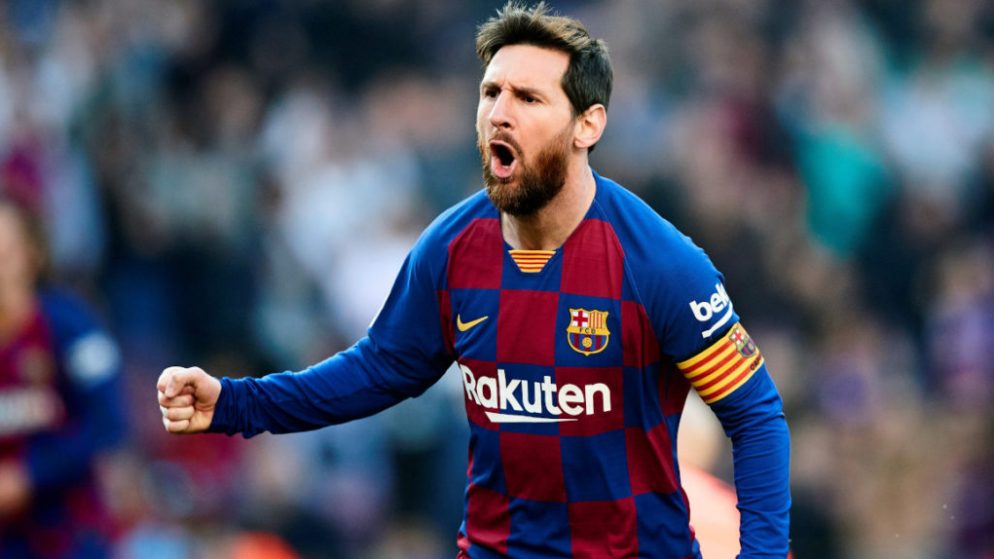 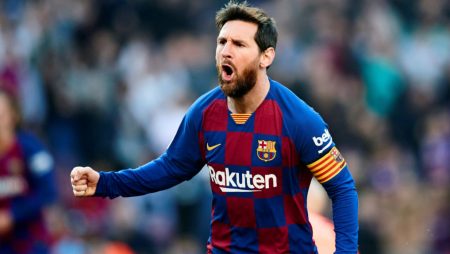 Messi and the Club of 1.000 million. The Barcelona player, Lionel Messi, is part of the select club of athletes with income of more than 1,000 million dollars, according to Forbes magazine. The Argentine is the richest footballer in the world, and heads the table of highest paid footballers ahead of Cristiano Ronaldo, Neymar and Kylian Mbappé in 2020.

After a few convulsive weeks, the waters returned to calm in Can Barça. Finally Lionel Messi will remain a Blaugrana player for another season. There are still many months left to know if the Argentine will decide to renew for the club of his life or leave it and continue his football career outside of Spain.

Only three high-level athletes have made the 2020 Forbes Celebrity 100. According to the economic magazine Forbes, Cristiano Ronaldo is at number four on the list. The Portuguese tames a fortune valued at 105 million dollars obtained in the last year thanks to Juventus, millionaire advertising contracts and other businesses. In addition, the American golfer Tiger Woods and the American boxer Floyd Mayweather are also part of 2020 Forbes Celebrity.

The Barcelona player has managed to unseat his great rival on the pitch, Cristiano Ronaldo and is the richest player in the world. Ronaldo has obtained an income of 117 million dollars. $ 70 million comes from the Juventus token, and the rest from advertising contracts and other businesses. The third position in the ranking of the highest paid footballer is for Neymar. The Paris Saint-Germain player narrowly missed being part of the 1 billion club. Neymar has obtained 96 million. In fourth place is also occupied by a PSG player, Kylian Mbappé. The 21-year-old Frenchman has a fortune of 42 million.

According to the American magazine Forbes, the fortune of the top 10 athletes reaches 570 million dollars.